Turn the lights off »

What is included in the Learning Curve Package?

Order your Utley Learning Curve & DVD today.
Called “the hottest instructor in golf” by Sports Illustrated and “golf’s latest superstar guru” by Golf Digest, Stan Utley has a fresh, unique approach to teaching the “art of the short game.”

“The first 30 minutes I spent with Stan, I learned more about putting than in the previous 20 years. No matter where I am putting from I feel like I can make it. I was never thinking that way before.”

Designed to support Stan Utley’s teaching philosophy, the Learning Curve System will condition you to be more comfortable, relaxed and athletic on the green. You’ll develop the fundamentals of a free-flowing putting stroke as Utley himself teaches you to use the Learning Curve in any of several ways on the accompanying DVD.

How does the Learning Curve work?

The Learning Curve provides feedback and reinforcement in 4 unique ways.  Each is designed to help you learn how to putt “on the curve.”

2. The Red Rail
Attach the red rail to the inside of the plane as shown.  It will form a curve the same as the one formed by your putter when the heel rides the plane (as above). Set the toe of your putter near the red rail (1/4” – ½”) and make a stroke, keeping the toe that same distance from the rail throughout.  Place a ball near the center of the red rail as shown and hit putts while letting your putter head swing “on the curve.”

Provides Visual Learning
The 7 yellow guidelines illustrate the correct clubface position throughout the stroke.  This gives you a fantastic visual reference to help you square the putter face to the curve.

4. Alignment and the Curve
Align the red rail at your target as shown. Place a ball at the end of the rail and use the perpendicular line on the rail to ensure that your putter face is square at address. Using the curve on the rail as a reference, swing your putter along the curve back and through as you make your stroke.

The Learning Curve can be used by either a right- or left-handed player. 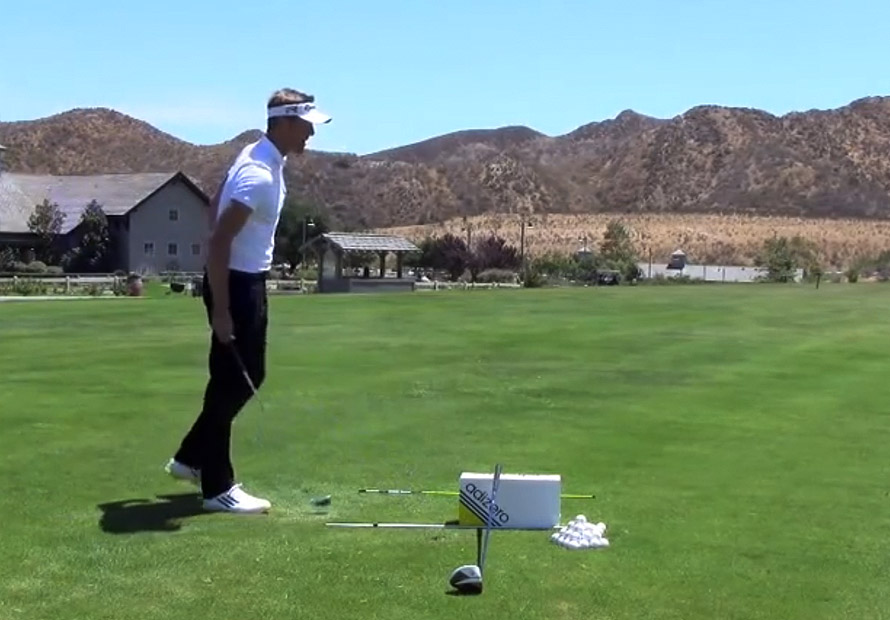 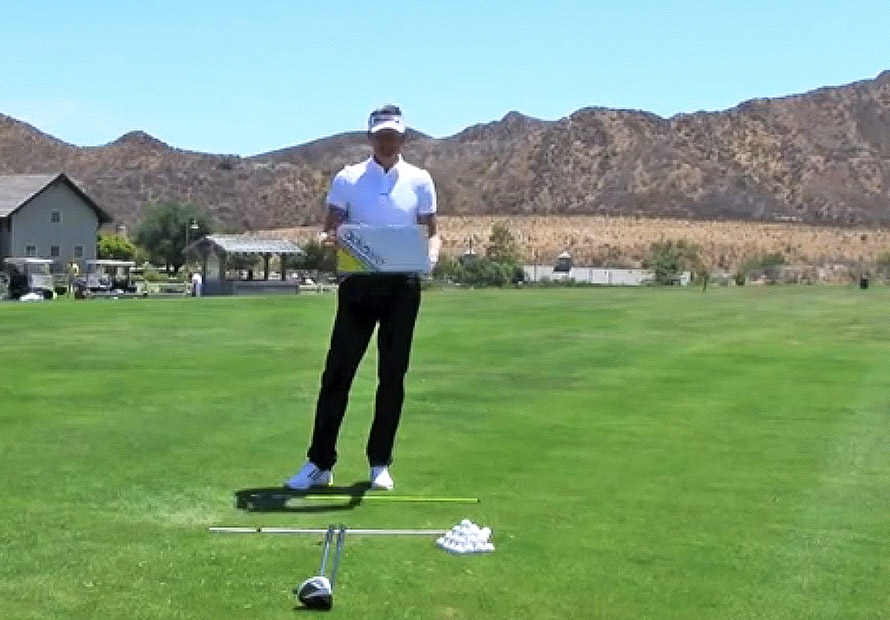 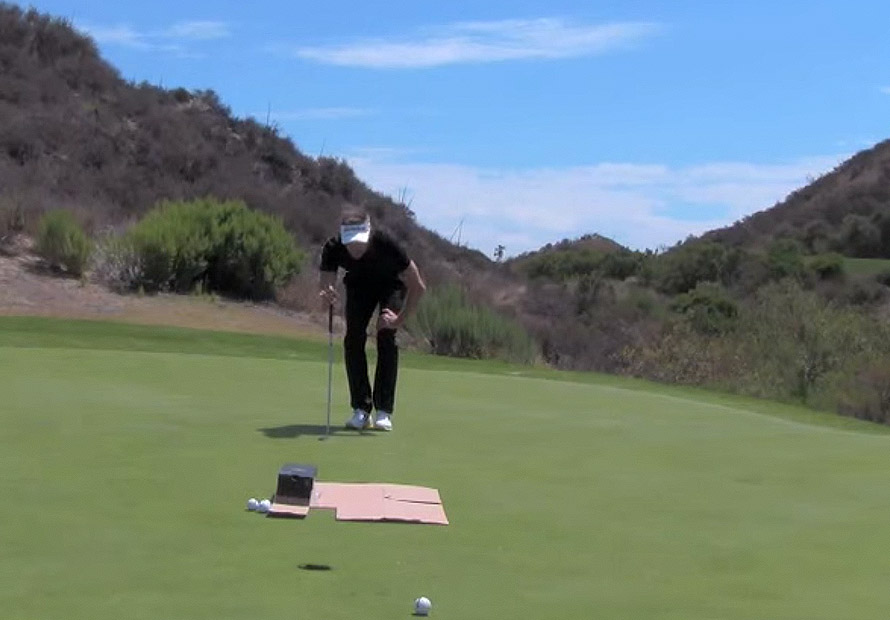 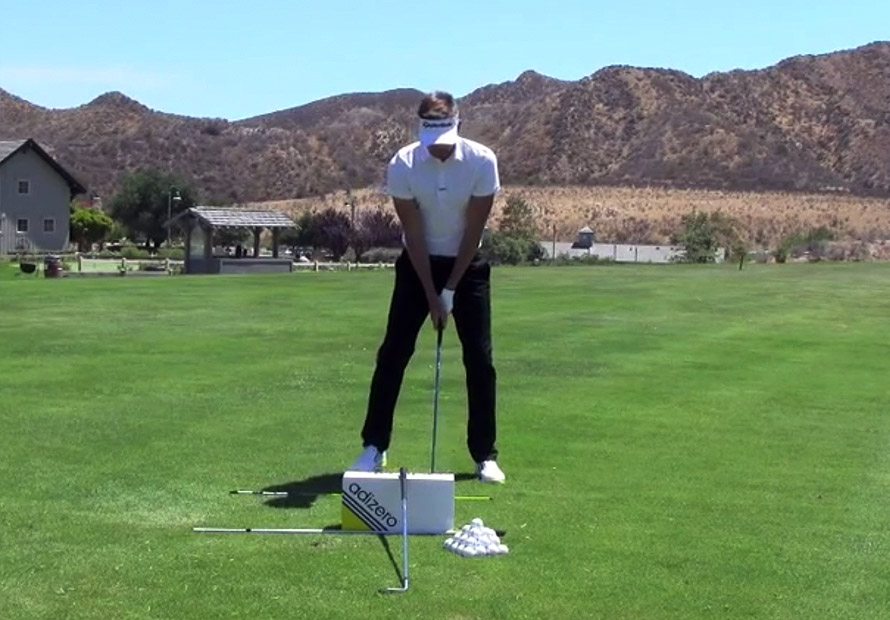 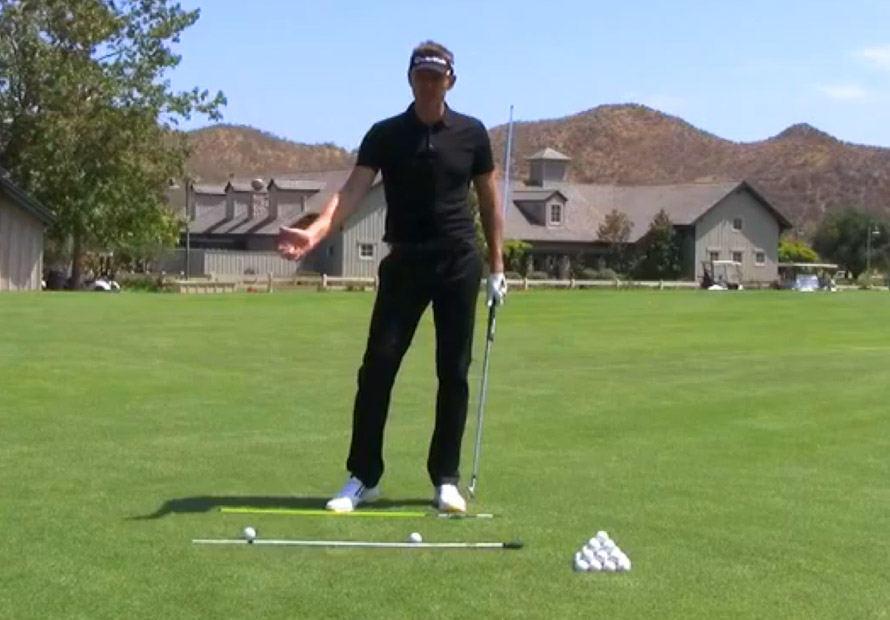 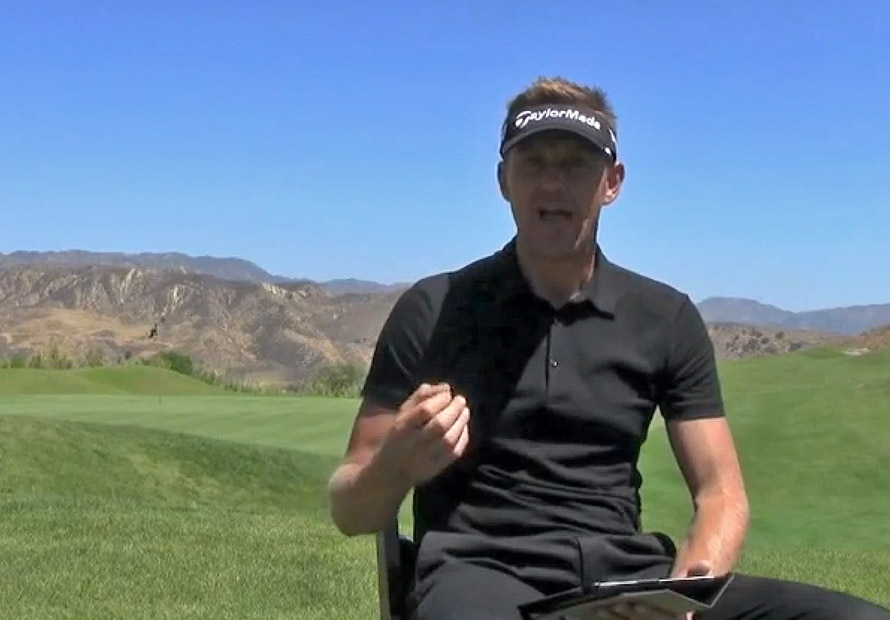 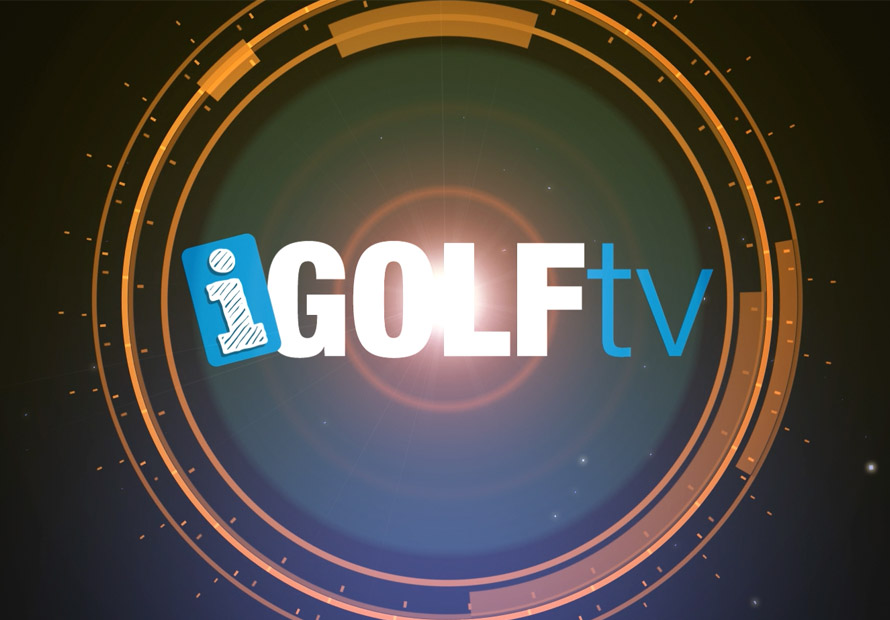